Fitness, Flotillas and a little Fizz

One of the joys of being a rower is the ability to be on the water all year round, on any day of the week. We aren’t restricted to certain seasons or even times of day. If it’s daylight then we can row, so long as the river conditions are safe: they are most of the time on our stretch of the River Avon.

Minerva Bath Rowing Club has a close knit and ever-growing group of midweek rowers who make the most of this often quieter time on the river. With coached sessions two mornings a week from 9am and a diverse mix of rowers in age, gender and ability, you may see us out in single and double rowing boats in the summer, or a as a small flotilla of coxed quads on winter mornings. We go through drills, work on improving our technique and having inter-squad competitive sprints head-to-head down the river.

It’s at this time of year that our midweek squad comes together off the water (and out of the rowing lycra) to celebrate the successes and some of the more light-hearted highlights of the year. Our ‘midweekers’ row for leisure, for fitness and some to compete, with notable highlights. In 2019 Midweek Captain Heidi Richards became the British Indoor Rowing Champion in her class and septuagenarian single-sculler Robert O’Farrell just can’t stop winning as he competes around the country. 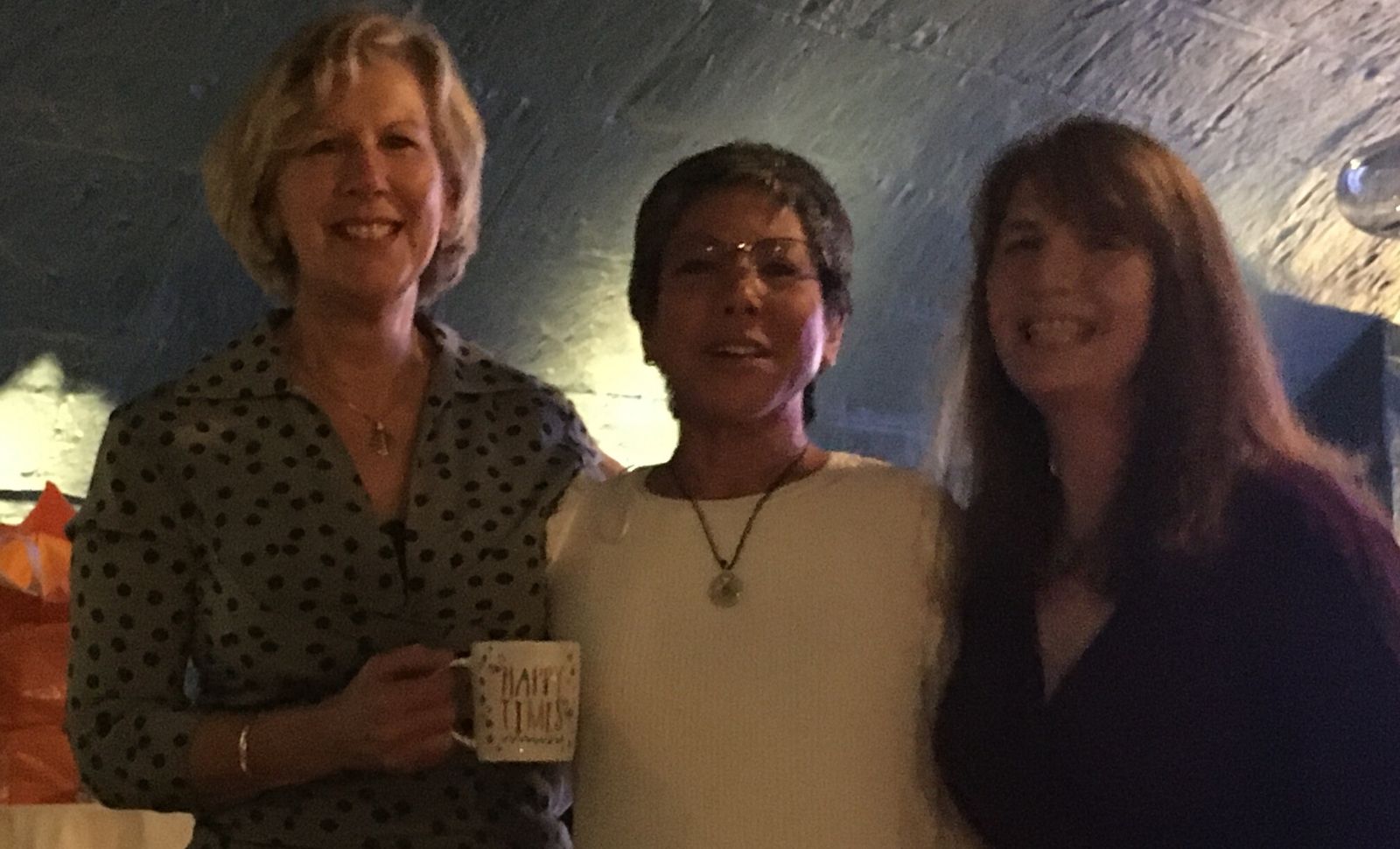 This year’s midweek annual dinner and awards ceremony saw prizes for the most stylish rower, Anita B; star baker Lorna M (the midweekers at Minerva are famed for their cake competitiveness); and the award for the most improvement went to Frances H who spent almost as much time in the water as he did on the water in 2019 on his path to single scull mastery!

Minerva is a community of rowers, of all levels, where we can grow, row and support each other.

This is only possible due to the generosity of many members who give their time freely to volunteer – from coaching on the water, running rowing machine training sessions, maintaining the club’s facilities, and repairing and fettling our fleet of boats.